by The God Awful Truth 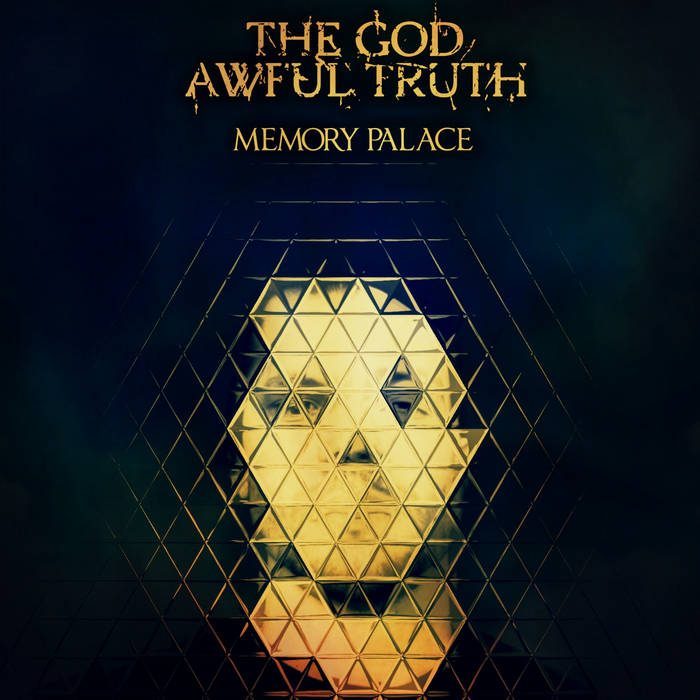 hyperform2 They are a mix of several of my favorite bands Favorite track: Jack, Jack.

warren barton Memory Palace is an absolute killer album packed with technical riffs taken from the loony farm. I couldn't wait for it to come out and now I'm as happy as a raging loony! Favorite track: The Granny Killer.

Can This Even Be Called Music?

"If you have not had a jumping-off point for mathcore, this should be it. The God Awful Truth is a tasty dose of all that is great in the genre. Their sound is chaotic but without going Loony Tunes on the listener’s ears. It is still plenty frantic, but it has its slower sections that will still make one double-check those time signatures. Get mathy, get jazzy." MetalInjection.net

“Named after a Fear Before The March of Flames song, The God Awful Truth might be my nominee for 2020’s “breakout artist”. With noticeable influences from Dillinger and Daughters alike, their new album Memory Palace is one of the standout mathcore releases of the year and does everything you want from the genre. Angular squealing guitars, charismatic and frenzied vocal deliveries, unpredictable song structures and experimentation – there’s not much not to love.” HeavyBlogIsHeavy.com

"The trio's technical prowess is always evident throughout their material, but they never fail to keep things grounded with a focus on the catchiness factor of what they write." NoEcho.net

"...The God Awful Truth quickly manages to forge an identity of its own, creating a link between these influences by injecting its compositions with irresistible variations and passing in a flash of an ultra brutal breakdown to supersonic accelerations with a sense of jubilant frenzy, comparable to their labelmates, The Callous Daoboys. In short, an intense album of explosive mathcore from a young group to follow very very closely!" Eklektik-Rock.com

Bandcamp Daily  your guide to the world of Bandcamp

Cannibal Corpse's George "Corpsegrinder" Fisher stops by for an interview